New Orleans has a big reputation for such a small city. Its food, music, culture, and history are known all over the globe. It’s a city made up of the French, Spanish, African, and American influences that are undeniably evident in the fabric of everyday life here. It’s a city unlike any other. A city that has overcome tragedy with an enviable resilience that has come to define it.

Since the devastation of Hurricane Katrina and the subsequent rebuilding, the city is back to its former glory. New businesses moved in to revitalize neighborhoods while maintaining the incredible diversity that has been a feature of this port city since its inception. 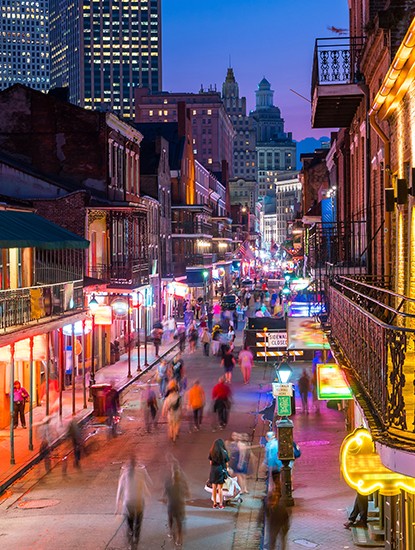 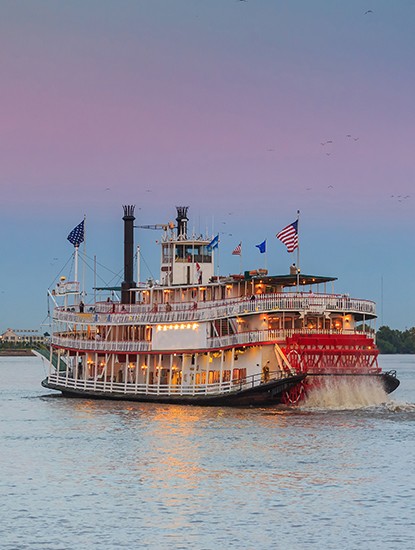 Spend any amount of time in New Orleans, and it’s clear that there’s a cultural heart that extends far deeper than the hedonism of Bourbon Street. Rituals that stem from Catholicism and Voodoo and still influence everything from funerals to Mardi Gras. Even simple errands here can take on a dramatic flourish.

Cuisine has always been a daily celebration in New Orleans, whether it’s a simply delicious po-boy or a multi-course menu dégustation. In the evenings, you’ll hear jazz flowing out onto the streets from the clubs of Frenchmen Street, keeping the city’s most famous export alive and well.