Orlando may just be a small city in Florida, but as everyone knows, it’s so much more. Orlando’s claim to fame as the world’s epicenter for unbridled amusement park fun more than justified. When Walt Disney World resort and park opened to universal acclaim in 1971, tourism became the city’s economic driver, arguably resulting in today’s standing as the top family destination in the world.

While no vacation here is complete without visiting a theme park, there are scores of other happy places to be discovered in Orlando, as well. Unique attractions abound, including Madame Tussauds, Ripley’s Believe It or Not!, WonderWorks, Gatorland, and many, many more. 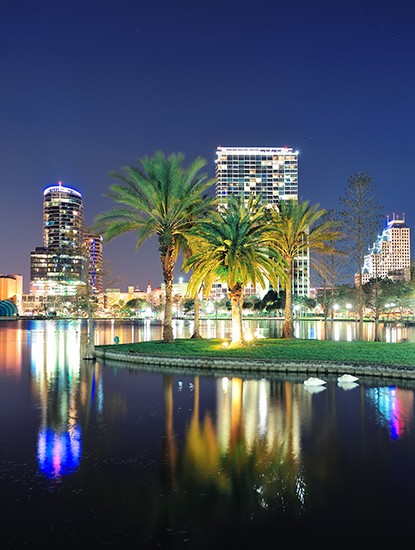 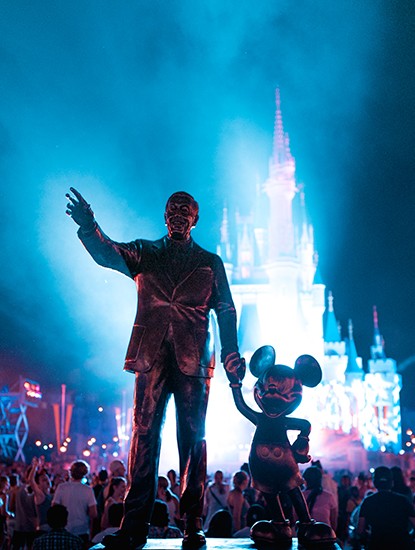 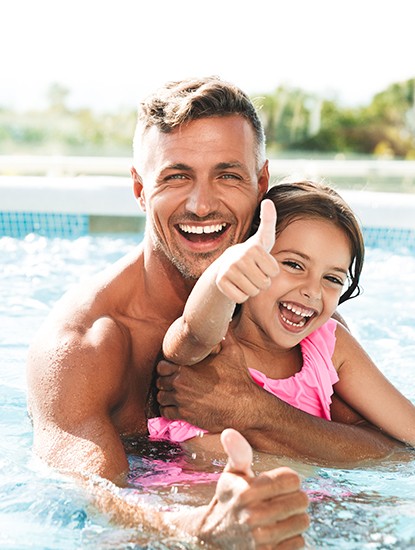 You definitely won’t want to miss the world-class restaurants peppered throughout the city. Adults will find innumerable upscale dining opportunities from celebrity chefs such as Rick Bayless, Todd English, José Andrés, and Emeril Lagasse. As a bonus, most Orlando restaurants have kids’ menus with greatly discounted prices.

When it comes to shopping, Orlando has it in spades. From magnificent malls to discount factory outlets to elegant boutiques in quaint neighborhoods, Orlando has it all.